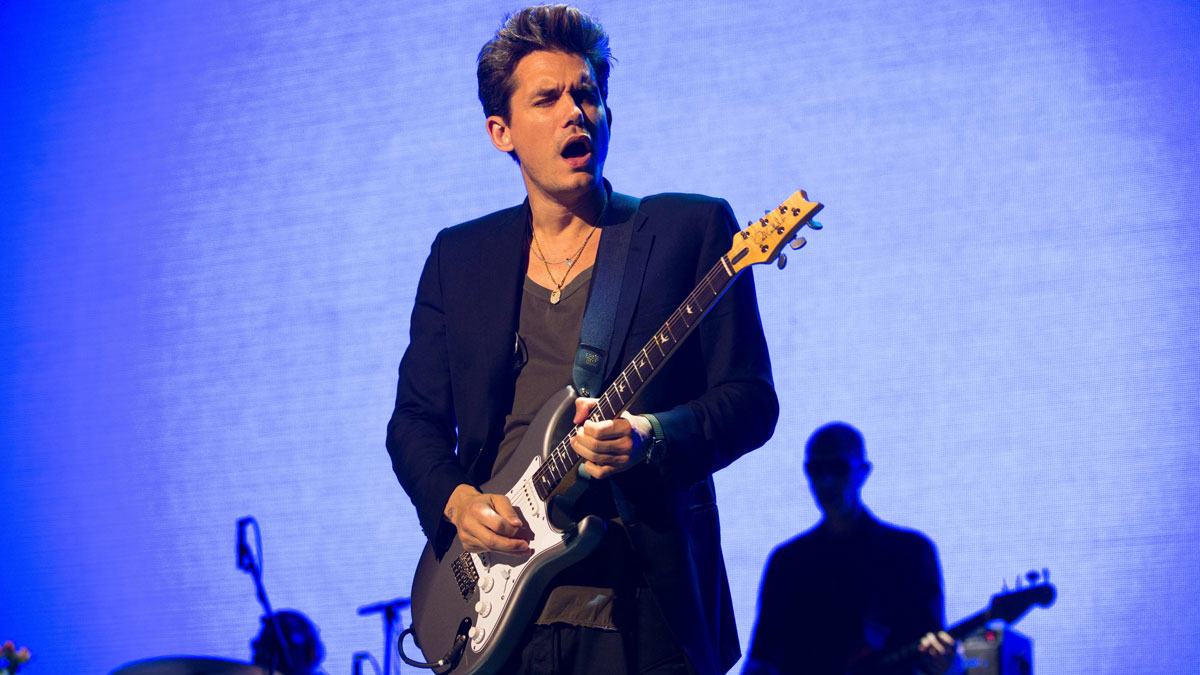 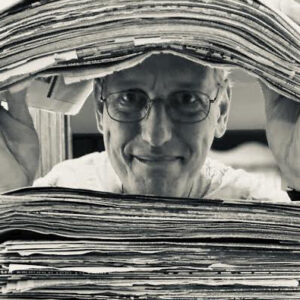 A guitarist extraordinaire with an undeniable savory sound, John Mayer will become The Next Big Thing. At just age 24, Mayer – a triple threat of singer, songwriter and guitarist – has enjoyed rising popularity in recent months.

(Author’s note: OK, so I pegged one can’t-miss star — John Mayer. I know, it wasn’t the toughest call. A few years earlier, I announced, after pop duo Evan and Jaron’s show, that I had seen The Next Big Thing. Oops. So I’m one-for-two on these proclamations.)

A guitarist extraordinaire with an undeniable savory sound, John Mayer will become The Next Big Thing.

At just age 24, Mayer – a triple threat of singer, songwriter and guitarist – has enjoyed soaring popularity in recent months. His debut album, “Room for Squares,” keeps inching up the charts and his enticing Barrymore Theatre show Friday night sold out in a few days, far faster than more recognizable acts.

With mostly early twentysomethings in the crowd, Mayer enjoyed a frantic, on-their-feet audience that sang along with him on several tunes. The fans offered the kind of devotion most performers would sell their soul to receive.

Mayer remains confident and loose on stage, willing to delve into instrumental jams whether the song is boosted by it or not. On Friday, he even offered some Bobby McFarrin-like vocals to jazz up tunes.

That makes Mayer a more adventurous live act than the one on CD. “Room for Squares” emphasizes mid-tempo grooves and middle-of-the-road tunes; in concert, he turns the album into a much broader canvas.

And it works – “City Love” and “Neon” are terrific as pop rock songs, and he used both as launching points for extended guitar noodling.

As a songwriter, Mayer shows the most promise. Talk about speaking directly to your audience: “No Such Thing,” his sole radio hit, offers wise advice about the transition from teen to adult. It also uses his 10-year high school reunion – still several years away – as a way to punctuate how much freedom one has to mold a life beyond school walls.

Mayer, who is younger than six of the Backstreet Boys and ‘N Sync members, shows a knack for love songs. “Your Body is a Wonderland” may be lyrically direct, but it’s a fantastic pop song. “Why Georgia” offers a delicious slow groove.

The Barrymore crowd, leaning heavily on females for the handsome Mayer, supported his efforts wherever he took them. Early in set, he covered Jimi Hendrix’s “Wind Cries Mary” and received a well-deserved enthusiastic response.

Get ready: We’ll be hearing plenty more from Mayer in the future. 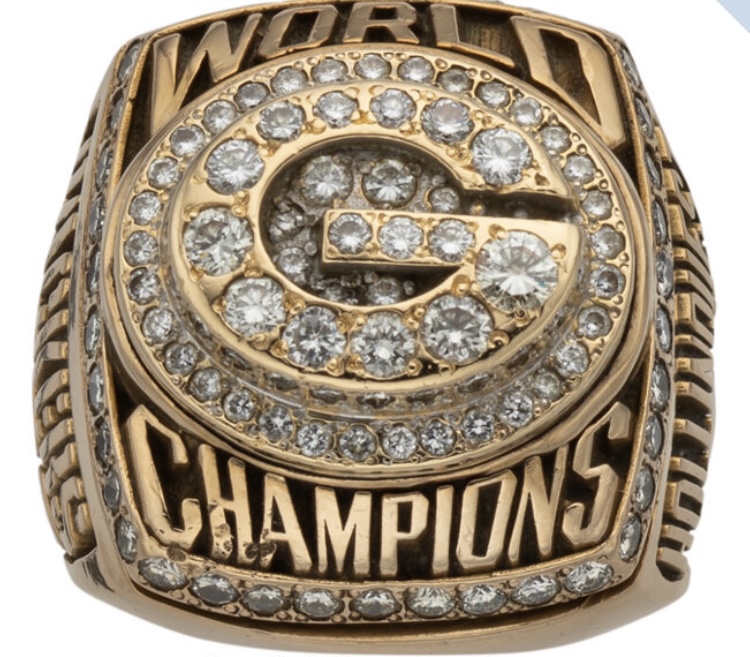 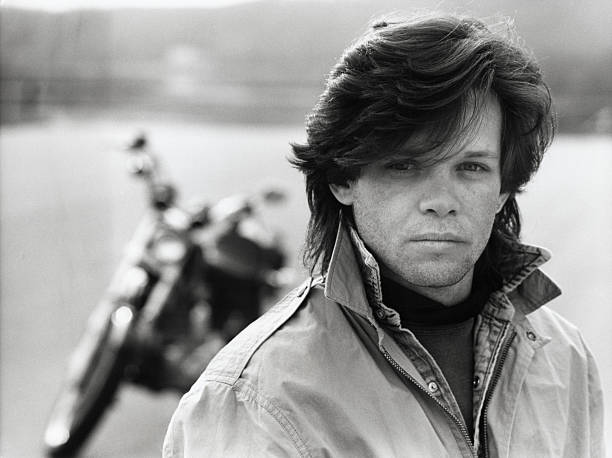